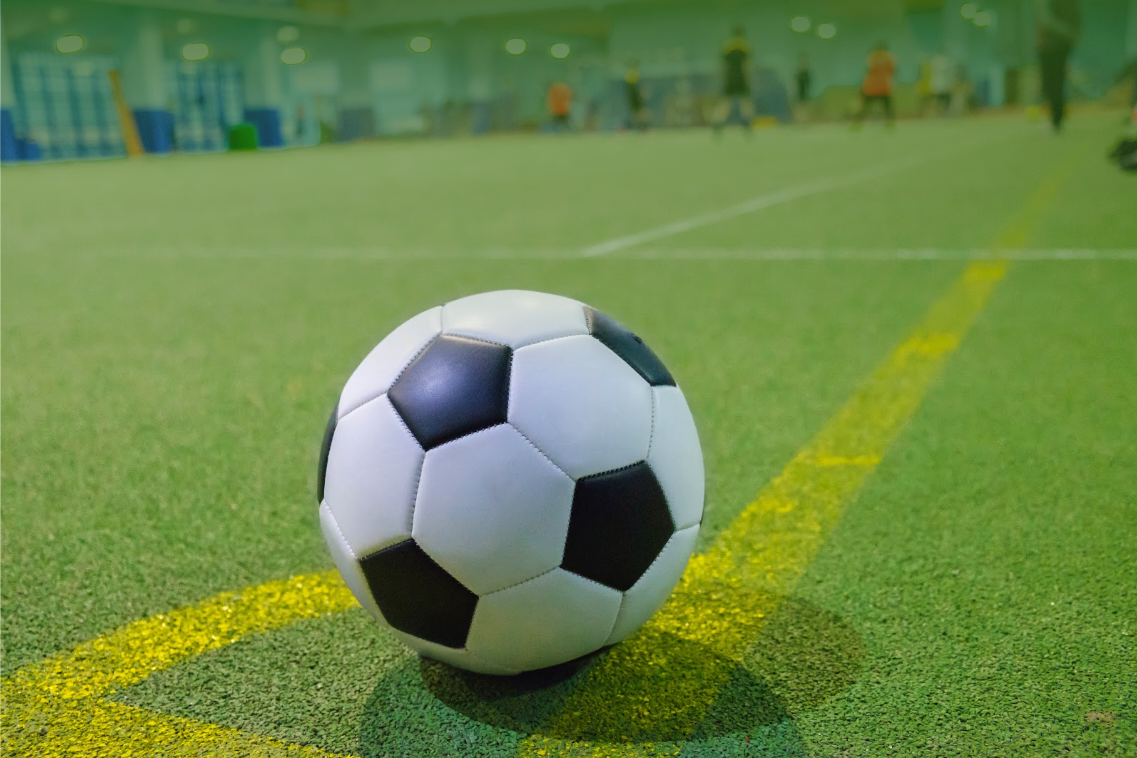 We are proud to announce that our 2nd TechAide Soccer Tournament benefiting Centraide of Greater Montreal will be back on January 25th, 2020.

Once again, the Tech Community is getting people together for some festive indoor exercise. Soccer players of all skill levels are welcome to join this friendly competition. This year, we are aiming to recruit 24 teams instead of 17!

After the tournament, the winning teams will receive a tournament cup at a reception with food, beverage and sponsor information booths.

In addition to spending a great afternoon with some of the most dynamic players in Montreal’s tech, startup, and venture capital community, everyone who attends the event will be contributing to a great cause. All proceeds from the tournament will go to Centraide of Greater Montreal to support their fight against poverty and social exclusion.

Teams of five players will go head-to-head in an indoor soccer tournament. Teams can have up to 5 substitutions with unlimited player combinations. Matches are played on a small field and are short, with one intermission of 10 minutes.

Each team must have one (1) female player on the field at all time. TechAide supports the participation and inclusion in all his events. It’s important for us.

The teams that don’t make it into the playoffs can keep playing to try and win the competition for most goals scored.

Each team has until January 18th, 2020 to raise at least $1,000 to participate in the tournament. All profits will then be donated to Centraide of Greater Montreal. To reserve a spot, we ask for a $100 registration fee (deposit) that will be included towards the final $1,000.

We will also be accepting donations to support the event and your favorite team (please indicate the name of the team).